​Hello Friends of ImportFood.com -- We have more to offer today including a special deal on the Thai knife Saveur Magazine called "Absolute Best Kitchen Knife". 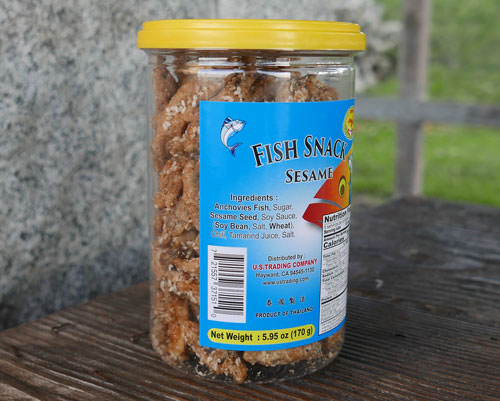 Fresh pack just arrived. In southern Thailand these are 'shing shang' fish, They're 3-4" long before boiling. Drying shrinks them to 1-2". The fish are then deep fried, seasoned, then oven baked for super crispness and crunchiness. These are dry fish, not greasy at all, and very tasty. The fish are known for high calcium and protein. No fish smell just a tasty natural snack. 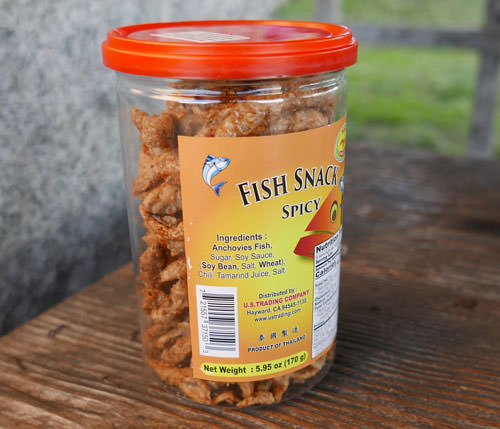 This is the 'Spicy' version which is still fairly mild. Comment from Joe in Brodhead, KY. Do not buy the Shing Shang crispy fish unless you want to become addicted to them! 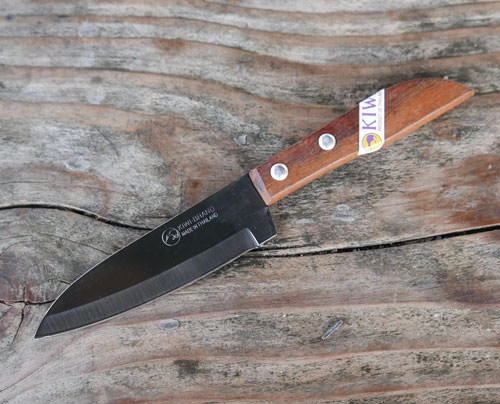 We just imported more from Kiwi Thailand. Our newsletter get it for $3.00 this week only.

Saveur Magazine named this as an "Absolute Best Kitchen Knife According To Our Test Kitchen".  A great blade, while not being too long. The entire length of this knife is only 8", easy to carry. Hardwood handle with stainless rivets. 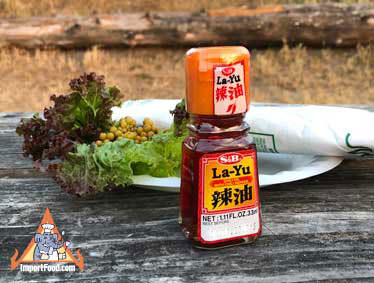 This is a very interesting, verstale chile oil from Japan. Concentrated so only a few drops does the job. May be added to ramen noodle soup, or dipping sauce for gyoza (pot stickers), or any other dishes you'd like to make spicy. 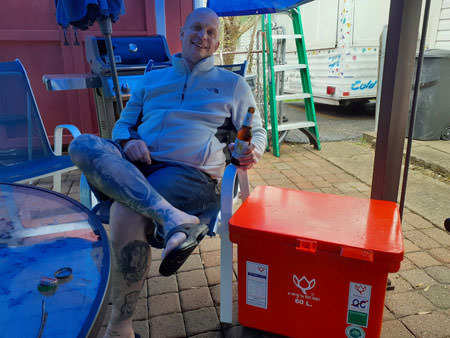 We're getting more feedback and now a picture from customers who bought our extremely high quality 10 day ice cooler designed for years of daily use by Thai street vendors. 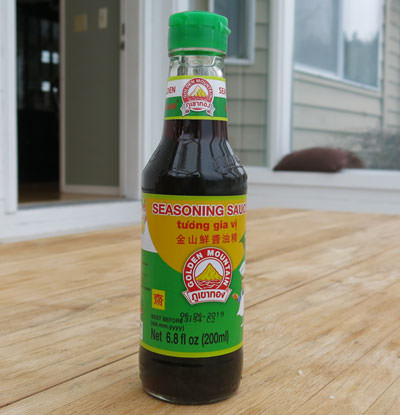 We've had a surge of orders since March and the number one selling sauce by a wide margin is Golden Mountain.  We had to limit purchases to 1 bottle per customer for weeks but now we've got plenty on hand. 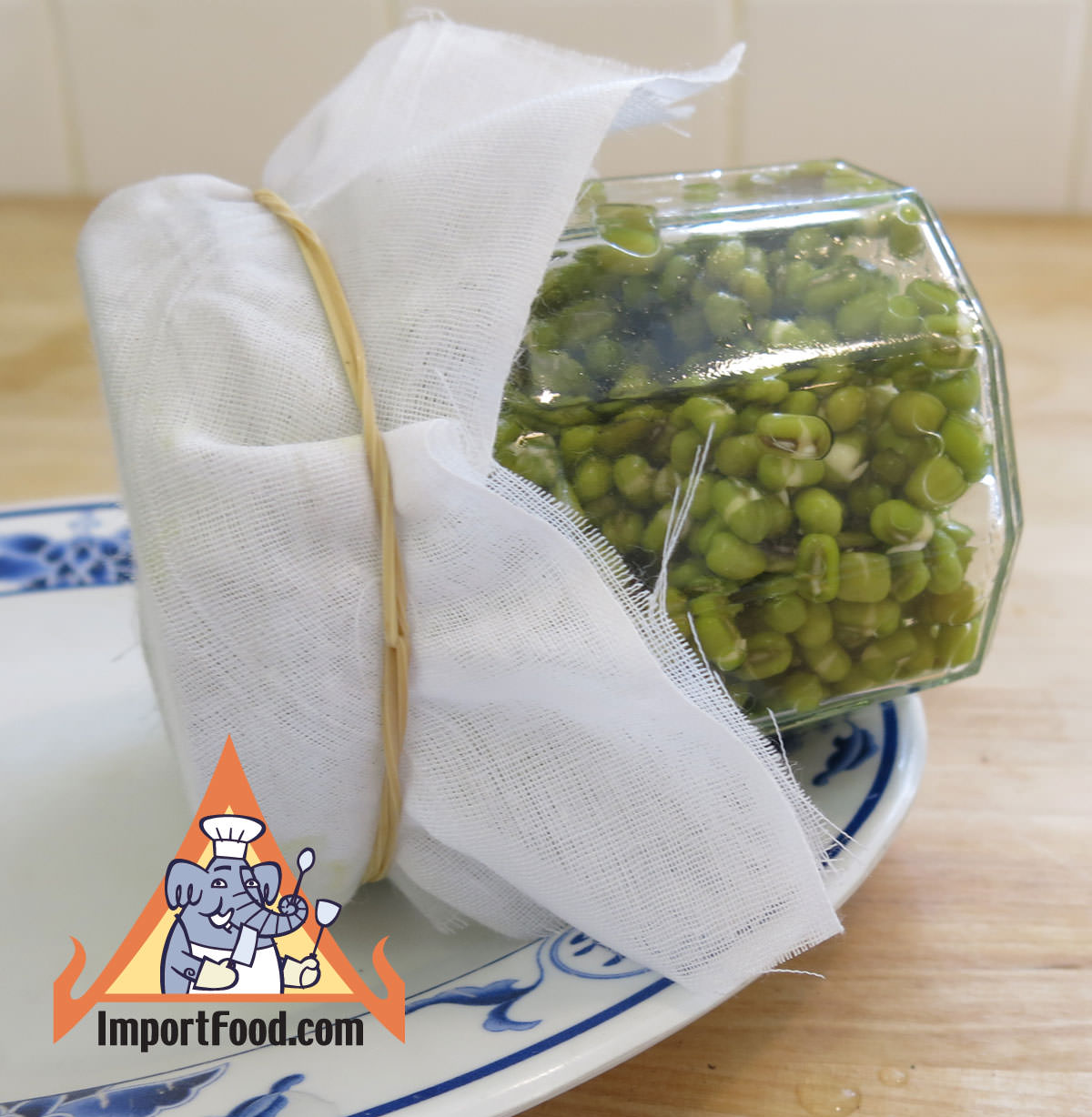 The last two months have also seen a sudden interest in these all-natural mungbeans.  Use them to make your own sprouts in just a day or two.​

By accepting you will be accessing a service provided by a third-party external to https://importfood.com/