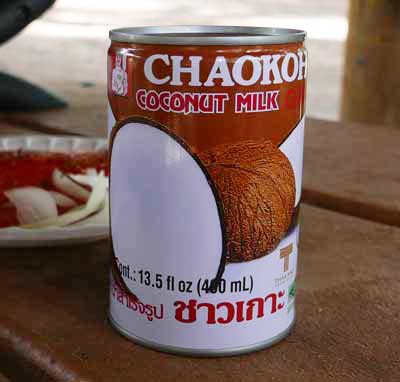 Bargain Basement Buyers Stopped Selling Chaokoh on October 29, 2020 And We Find The Circumstances Suspect. The international media began reporting that Chaokoh lost buyers, and we've received phone calls from concerned customers.  Here is what we think of the story:

1/PETA announced several months prior that some monkeys in Thailand are harvesting coconuts. PETA's investigation was alarming to many and we believe shining a light on this helps protect the well-being of monkeys.

2/ Chaokoh is a large, upstanding, excellent company in our opinion. They know their growers. Chaokoh stated in no uncertain terms that they do not get coconuts from any farms using monkeys.  The Thai language press held a type of official meeting with Chaokoh where they declared "no monkeys".

3/ There is already an established method of production that doesn't use monkeys. Chaokoh has an image to protect and a promise to uphold.

4/ Chaokoh agreed to an independent, random audit of farms. Audit revealed no monkeys harvest Chaokoh coconuts.  We see no discernible reason not to believe the results of the third party audit.

5/ If this were a Swiss farm making same public declarations with a clear audit trail, would it be acceptable to call them liars?  Seems to be quite frankly racist to dismiss Chaokoh as dishonest, given the circumstances.

6/ Every year in November, supplies of coconut milk get extremely tight.  Ask anyone in the business.  We know it and we have to prepare for shortages owing to harvest seasons every year in November.  The shortage is annual like clockwork and will persist until March.  We find the timing of this big box buyer ban suspect.  They may be unable to source the quantity they want because of shortages, price hikes, and general logistics from Thailand.  Freight rates have more than doubled and due to Covid it takes 3x as long to get a container shipment from Thailand at this time. Furthermore, whenever there is a global shortage of a given commodity, the cheapest buyers get cut off.

7/ What does all of this spell?  In our opinion, it looks shady to say the least.  Bargain-Hunting Retailers using a shortage situation to their advantage by preying on the sensibilities of ethical consumers, at the expense of Thai dignity.

It's not ok to call Chaokoh a bunch of liars about animal cruelty because you can't get enough product as we enter a year of unprecedented food supply issues. This is an unethical deception in it's own right.  We're not buying it.

We have known Chaokoh for years.  We trust them, and the audits and frankly the overall situation here we find it almost impossible not to believe them.  Until we see clear evidence of Chaokoh not being honest, we will continue to sell their excellent products. 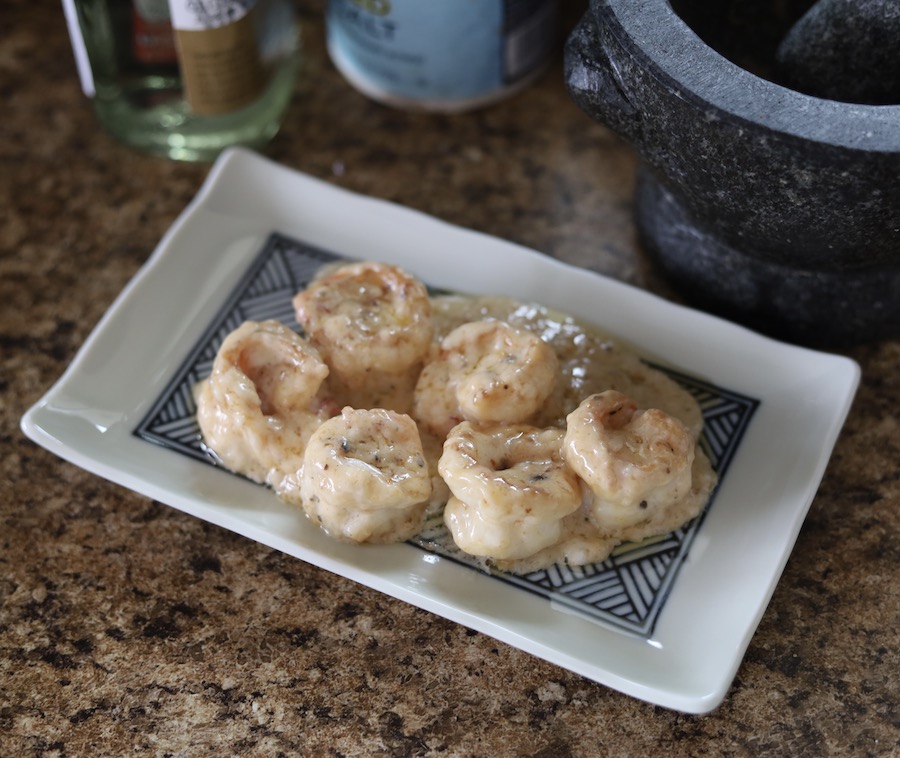 Our coconut shrimp recipe made with all natural coconut milk, sweetened and simmered then poured over large shrimp that we prepare two different styles - 1/fried in butter, and 2/deep fried in oil in tempura batter.  We love both styles and highly recommend this recipe. 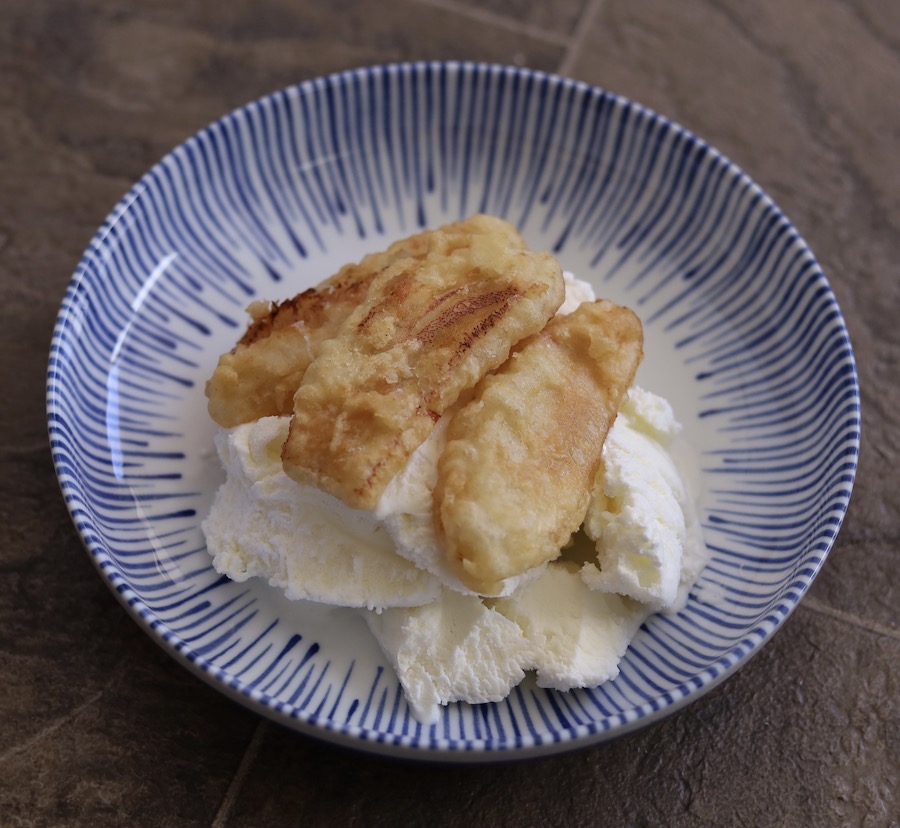 These fried bananas were a smash it at a recent weekend get-together; everyone wanted to know the recipe.