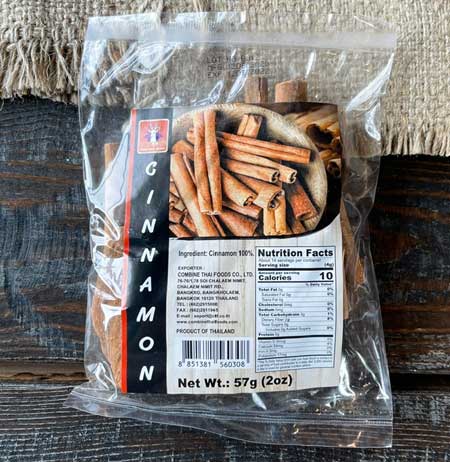 Thailand is in the part of the world known for great spices, and their cinnamon is as good as any.

Our cinnamon sticks are packed in Thailand, it's fresh pack, all at a price which is a much better deal than what you'll find in supermarkets.

Cinnamon is one of the key ingredients in Chinese 5 Spice.

Net weight of each pack is 2 oz, approx 20 sticks and they are about 4" long. 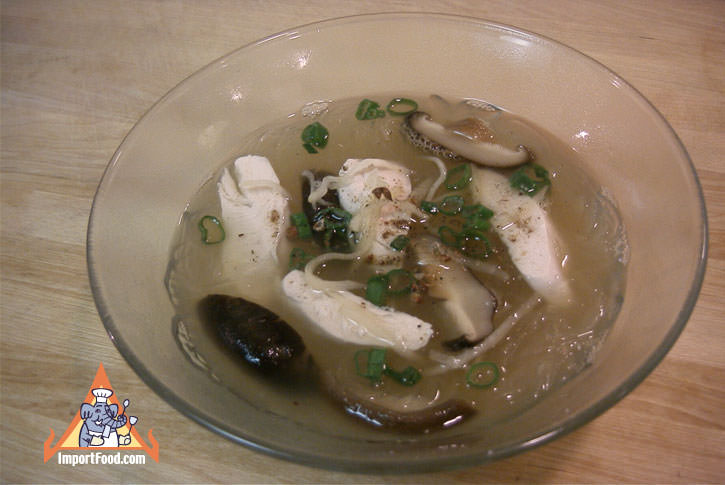 The February 2010 issue of Food & Wine (an excellent magazine!) featured this as a "Healing Recipe To Fight Pain and Panic" It uses so many of the ingredients we offer, so we demonstrate it for you here. We did modify it a bit--the original recipe calls for only salt and pepper to taste, we changed that to a combination of fish sauce, soy sauce and sugar as listed below. The soup tastes spicy, rich, fills your stomach and clears your mind. A real winner. 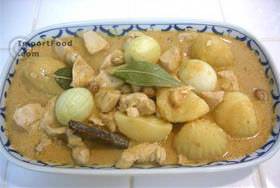 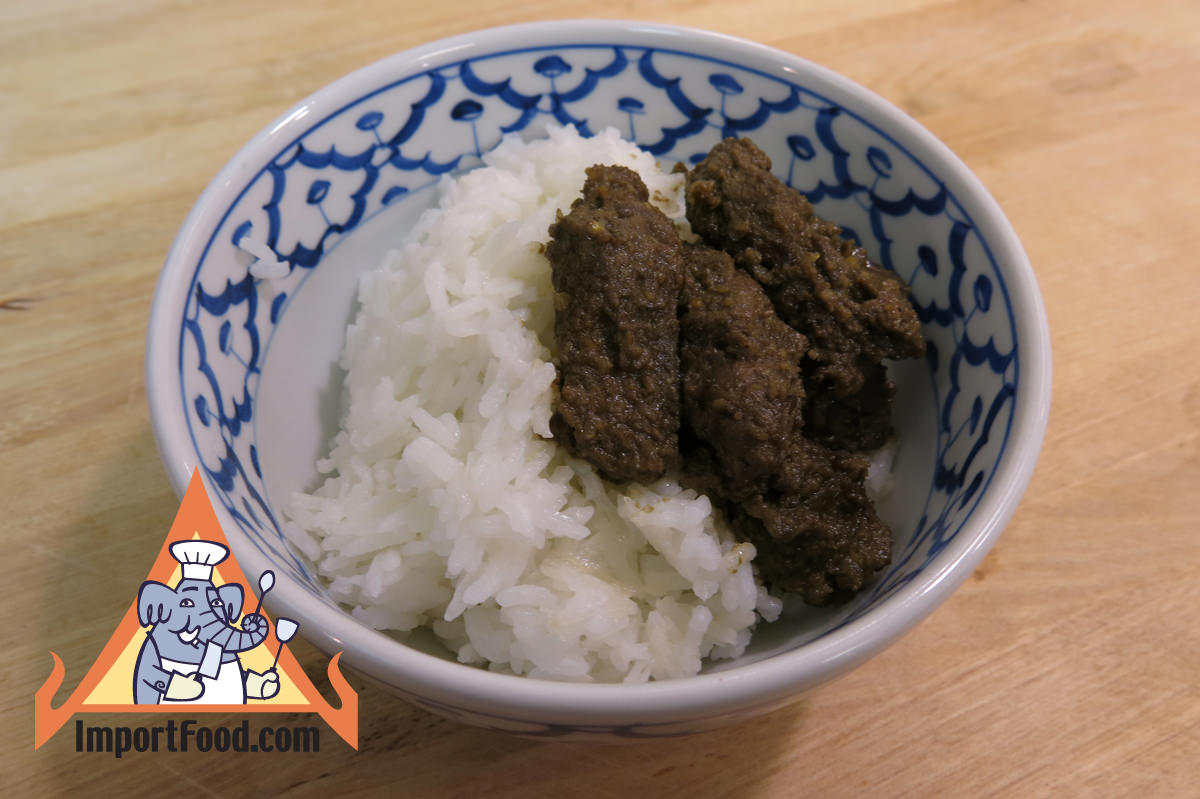 Beef Renang is a dry-braised beef curry recipe that originated in West Sumatra, Indonesia, and it's made with a wide range of fresh and non-fresh spices that ImportFood.com specializes in so we thought it would be a nice addition to our Thai recipe collection. Cubes of beef cooked slowly in Asian spices, prepared slowly to yield pieces of beef loaded with flavor and cured almost like jerky.

Compare this to Thai Sundried Beef, Neua Dad Deo. Serve with jasmine rice or crusty bread. This recipe is based on James Oseland's book "Cradle of Flavor".