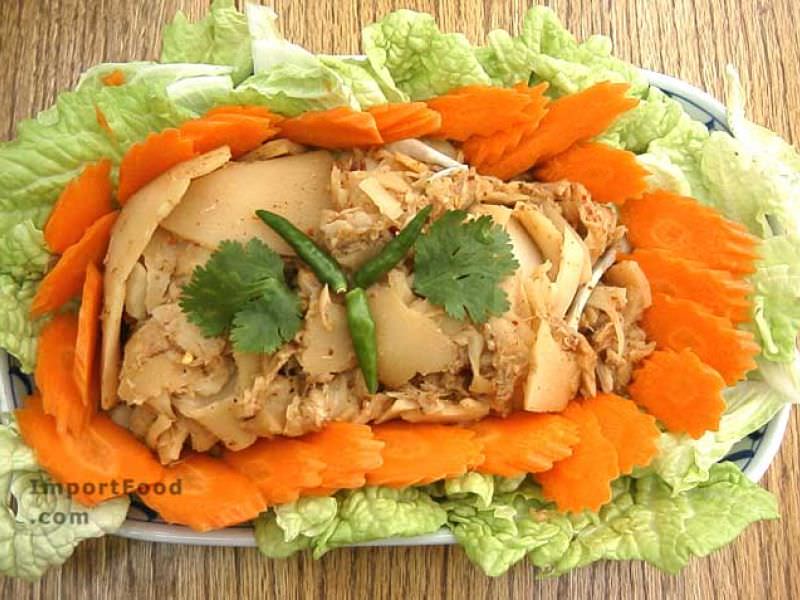 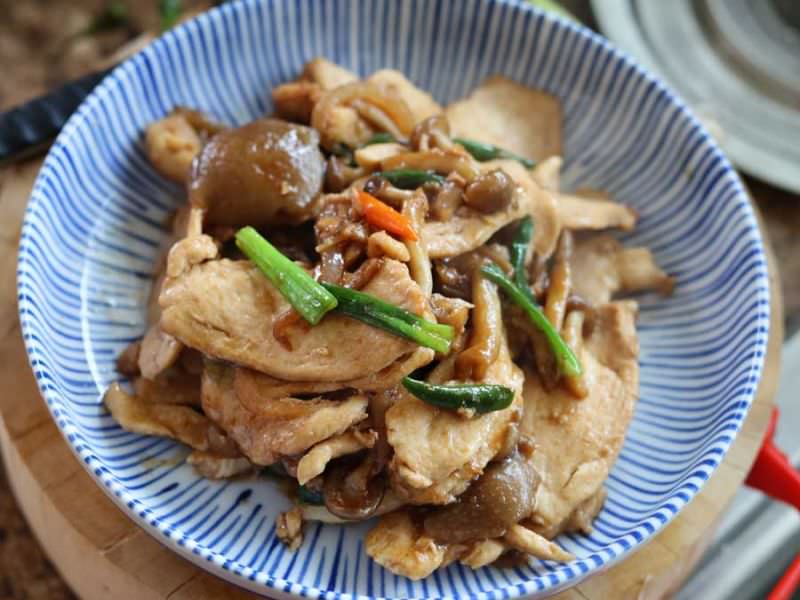 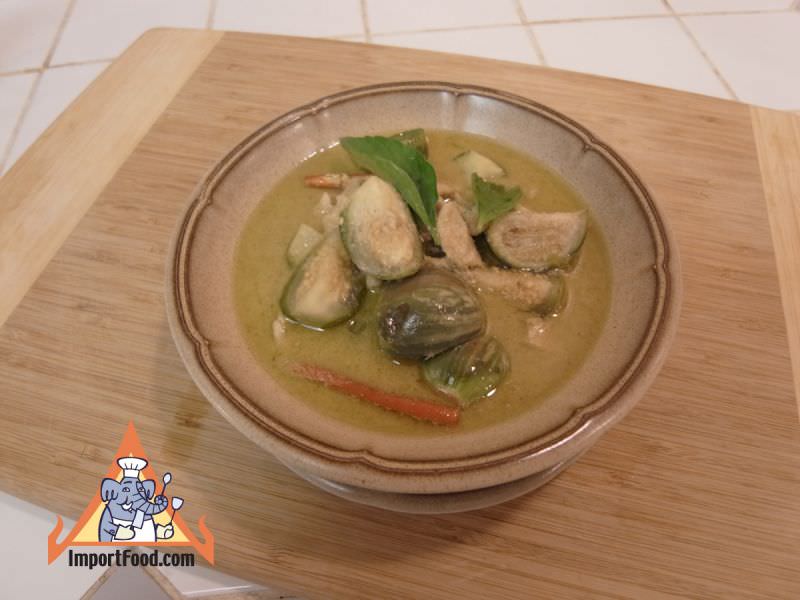 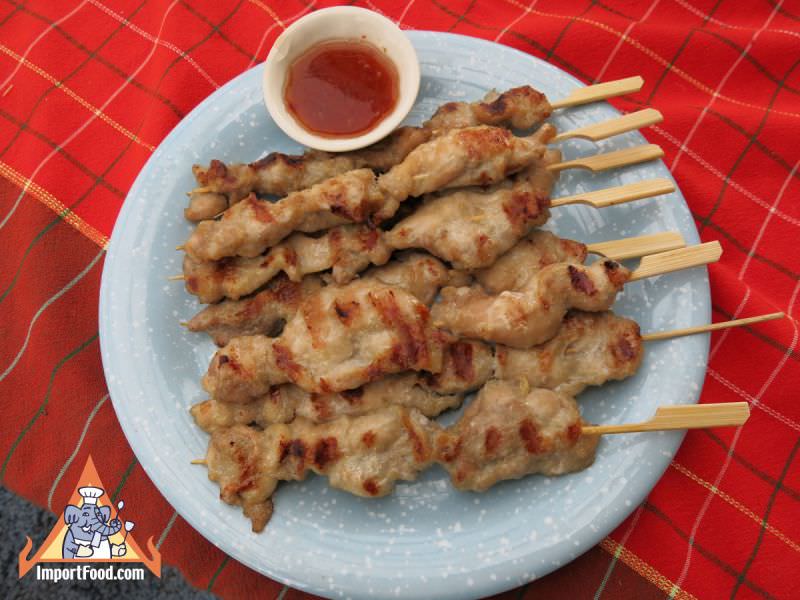 Cooking in a wok